Tiësto is a performer who has transcended musical genres to create a global "Tiësto" brand.

Tiësto is a performer who has transcended musical genres to create a global “Tiësto” brand.

His achievements include: a Grammy nomination, numerous MTV awards, performing at the opening ceremony of the 2004 Athens Olympic Games to an audience of billions, and even a wax statue at Madame Tussauds.

With over 15 million friends on Facebook, 2 million followers on Twitter, over 400 million views (and one million subscribers) on YouTube, his globally syndicated Club Life radio show as well as his Club Life iTunes artist podcast (#1 music podcast globally), Tiësto has truly become a universal phenomenon.

Voted ‘The Greatest DJ Of All Time’ by Mixmag in 2011 and the #1 DJ by Rolling Stone, Tiësto has worked with superstars such as Kanye West, Coldplay, Katy Perry, Nelly Furtado, Yeah Yeah Yeahs, Goldfrapp and many more. 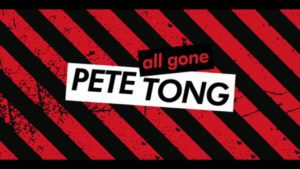 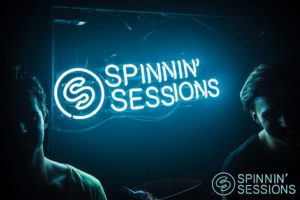